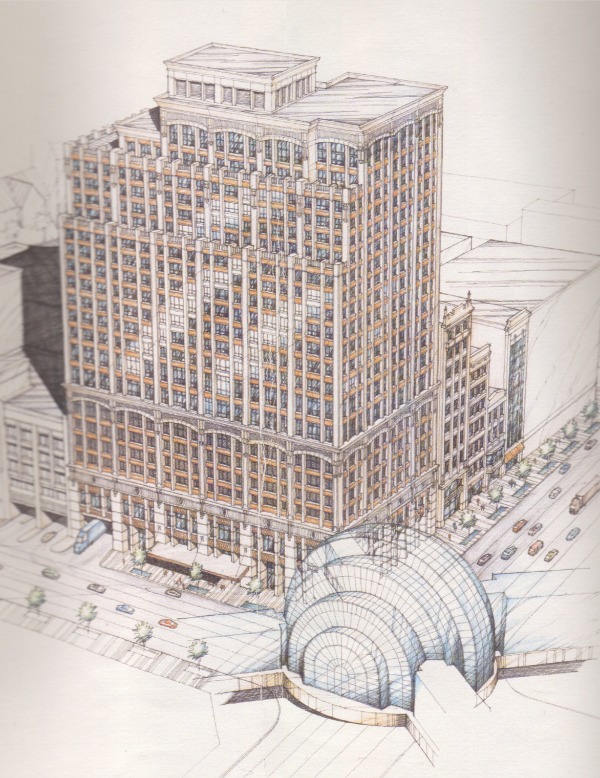 In honor of the Indianapolis Artsgarden's 25th anniversary, a new mural by local artist Shamira Wilson has been officially dedicated, complete with a champagne toast. Titled Lepidoptera, Wilson was inspired by the shape of the space and it's "wings" extending up the stairs. Experience this new artwork for yourself on your next visit to the Artsgarden. 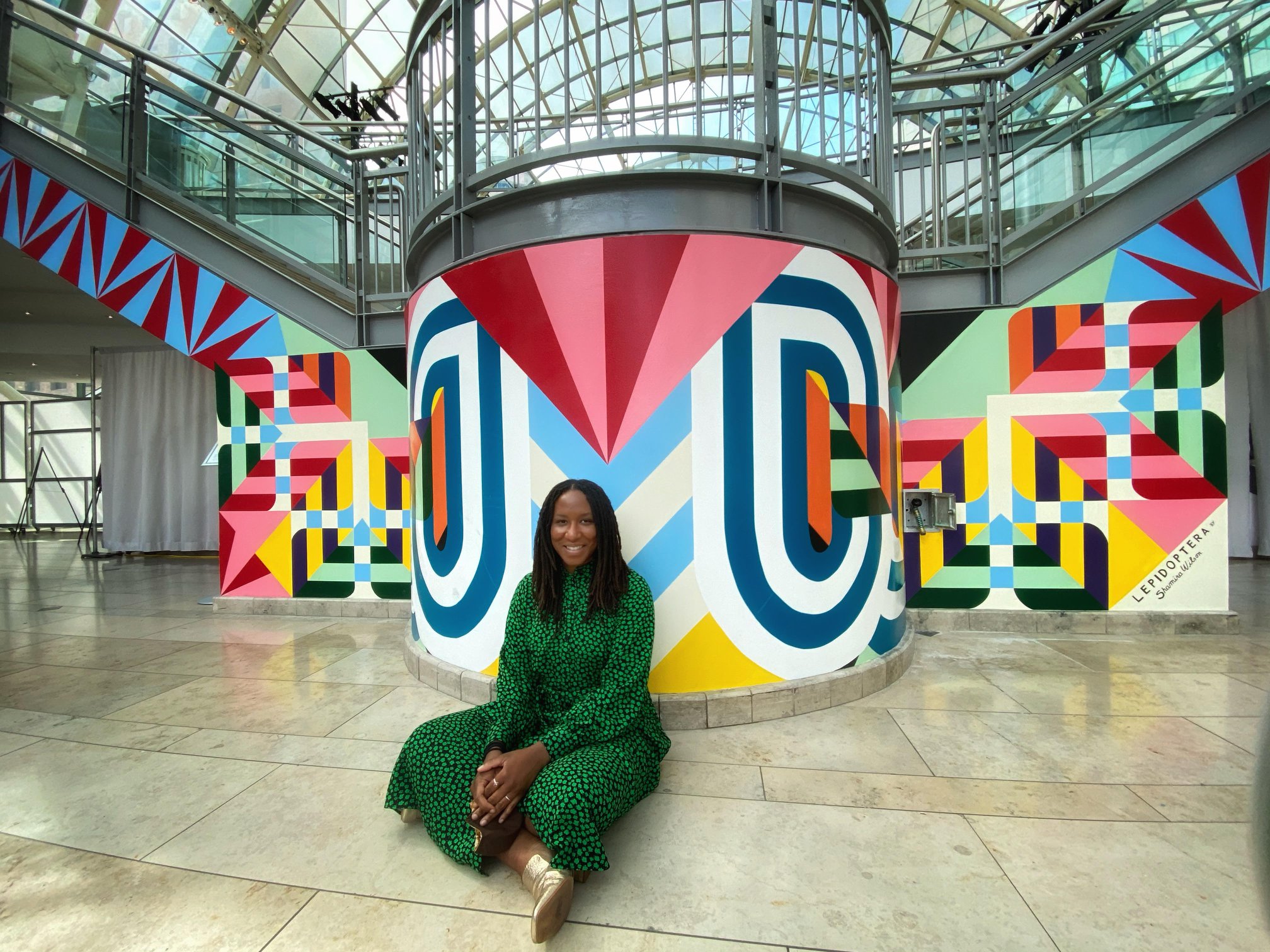