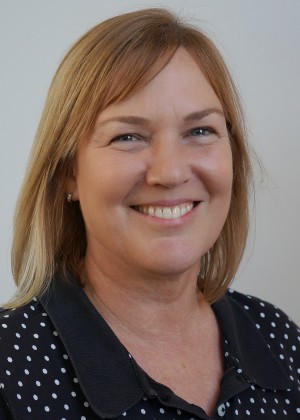 “Personally, I feel invigorated. The fellowship pushed me to see theartsasIhaveinthepast,asa patron, enjoying, learning, getting awed and inspired. The experienc has renewed and imbedded a way of life that includes enjoying the arts as much as producing and administrating the arts.”

Nineteen performances, 14 museums, 22 galleries, and 36 public spaces (plus an impromptu street performance here and there). This is Judy Byron’s creative renewal by the numbers. Byron surveyed

a wide variety of cities in the U.S. and abroad to
learn how these cities used the arts to create great neighborhoods. Her U.S. destinations, from Madison, IN to NYC, Pittsburg to Winter Park, CO, and even sites on the island of Hawai’i showed Byron where and
how the arts still mattered. “As I traveled and saw new and innovative works that transformed communities,
I became inspired again for my own vision for the

Lawrence community,” she said. The fellowship granted her access to museums, theater shows, and other arts related activities, such as the Spoletto Festival in her husband’s hometown of Charleston, SC, and the Walt Disney Museum in San Francisco. “Organically, I started to think about how the arts impact the town or city I am visiting. What does it offer as a platform for creativity and inspiration? And I would go find out, never disappointed.”

in an augmented reality application at a museum. From this experience, she was inspired to build a partnership with Schneider GIS to propose another augmented reality project: an interactive video projection for the Fort Ben Cultural Campus (FBCC). “Personally, I feel invigorated. The fellowship pushed me to see the arts as I have in the past, as a patron, enjoying, learning, getting awed and inspired. The experience has renewed and imbedded a way of life that includes enjoying the arts as much as producing and administrating the arts.”