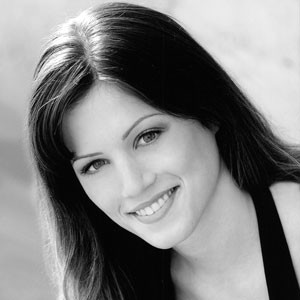 "I particularly enjoyed how we were encouraged, as fellows, to explore the process of creative renewal as an ongoing experience and a way of thinking. It essentially changed my paradigm and how I viewed my work and my process."

Mariel traveled to Spain for three weeks to study the culture, art, and dancing and to experience the language. She spent time in Madrid, Barcelona, and Granada immersing herself in as many dance performances as possible while visiting with family and friends who live in Spain. "The highlight by far for me was a Flamenco performance. The intensity was profound."

Mariel also made it a point to see every dance company that passed through Indianapolis during this period including but not limited to Ballet Hispanico and the Paul Taylor Company. She attended many Indiana University Dance Department performances in which some of her former students performed, as well as Alvin Ailey, River North and Baryshnikov performing an evening's worth of duets at the Harris Theater in Chicago. Mariel plans to participate in Indy Convergence and the IndyFringe Festival this year, and she will premiere choreography at the Artsgarden in spring of 2011 with students from the Indianapolis School of Ballet.