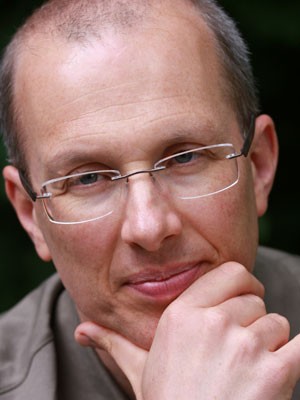 "This experience reminded me of the magic of music - all kinds of music - and its ability to connect with people at very deep levels. Professionally, this experience has given me more confidence to take on new challenges and not to take myself too seriously."

Peter traveled to the United Kingdom and immersed himself in the traditional music of the British Isles. He began by researching and purchasing locally a new steel string guitar to play traditional Celtic music. He spent a week in the Isle of Skye in Scotland, where he visited the Skye Music Shop and obtained several books on traditional Scottish music. He attended live music sessions and was fortunate to see internationally renowned Celtic band The Peatbog Faeries, record their playing and eventually gained the confidence to participate in the live music sessions at pubs.

Peter attended a festival featuring contemporary Celtic music in Fochabers, in Speyside in the northeast of Scotland. He also took the opportunity to visit the Scottish Sound Archives at the University of Edinburgh. Upon returning to Indianapolis, Peter performed a traditional Celtic piece that he transcribed with his group, The Icarus Ensemble, at the Jazz Kitchen, and is now inspired to write Celtic-influenced music for the group. The fellowship had a lasting impact on his teaching as well. "In my teaching, I'm more interested in getting my kids to listen and not rely solely on the written music."