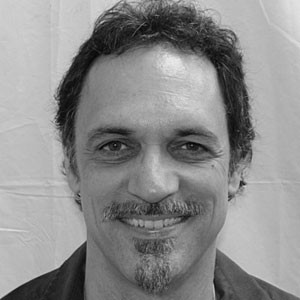 "Because of the fellowship and because I got lost in Scotland, I will forever experience the ground I walk on differently, and the world I see, differently."

Wug went to Scotland for two weeks to visit artist Andy Goldsworthy's hometown of Penpont and his own ancestral hometown, Berwick-on-Tweed. "I based myself in Edinburgh, but mostly what I did was get lost while trying to find my way between these two places." Wug took many photographs of what he encountered on his trip. "I had expected to photograph the forest of Penpont for my work, yet there were no forests to be found, just huge stretches of countryside. I ended up with images that, when combined, bring a whole new visual experience to my photography work."

Wug's experience turned out differently than he had planned. The natural features of the land were completely different than what he expected to find, and he constantly found himself lost, which ended up being artistically inspiring. "The wild, open spaces I walked in and photographed in Scotland led to a more expansive view that, when put through my photographic processes, developed into patterns writ large."