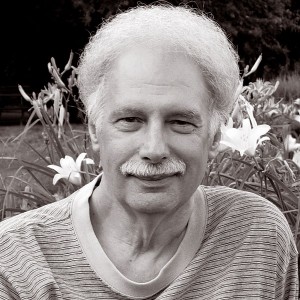 “I connected with people and culture, even though I couldn’t find a piano to play anywhere. Not only was I renewed, I was transformed.”

Pianist William Engle considers Indiana to be fertile soil for his entrepreneurial and creative spirit. “I play music! For many years, I played organ and piano in black and white churches and people wanted to sing. I played carillon bells in gardens and cathedrals, and people came alone to be filled spiritually. I played piano for dancers in classes, festivals, and performances, and they moved with purpose.” For his Creative Renewal experience, he wanted to go to Brazil and share his love of music making. He wanted to connect with the people and the culture, play music, and learn African drumming and dance. He traveled to Salvador, Porto Alegre, and Recife and helped foster his entrepreneurial spirit in others. His journey to Brazil was especially important due to the many connections he has developed there over the years.

William credited his success in Brazil with his ability to make connections with people and celebrate their passions. And even though he could not fix a favela (slum), he quickly understood what the people he met needed and assisted with their efforts. Through his relationship building and work, he had the opportunity to meet the director of Canta Brasil, from Porto Alegre, in Harlem and they collaborated on performances in Indianapolis at IndyFringe and also as part of the Arts Council of Indianapolis Art & Soul 2015.