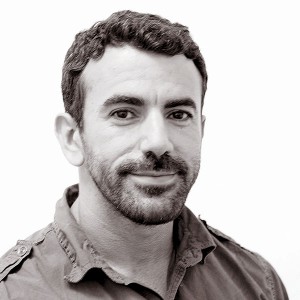 “The conceptual change that happened through research during my Creative Renewal Arts Fellowship has opened up all kinds of new questions that affect my work. Not only was I able to use material collected during this period in new installations, but it has changed the very nature of my work.”

As a multidisciplinary visual artist, Artur finds ways to transform concepts into installations, sculptures, videos, prints, and paintings. Having grown up in Brazil and now living in the U.S., he finds that he gravitates toward work that speaks to the American experience and consumer culture. “So much of my work comes from observations of a capitalist society. How people consume informs a lot about their personality, status, and aspirations. Often I explore through my work how the mass production of goods is distributed. These observations indicate the enchantment of Americans with the immediacies of consumption.”

Artur traveled to Cuba to investigate invasive species on the island and to see what parallels might exist between the imposed presence of humans and the unwanted plants and animals. He spent two weeks in Havana and met with artists, curators, and botanists. He met with the director of the Havana Biennial, and attended a party at the house of artist Sandra Ramos. The trip took on a broader meaning and he began to reflect on the migration of people as well as colonialism and postcolonial tensions. For Artur, the biggest impact that came out of his Creative Renewal experience was the need to continue his exploration through graduate school. He was accepted by the California Institute of the Arts and is currently working on an interdisciplinary Master of Fine Arts. “My main motivation as an artist is to create art that is about how we live, art that describes who we are as people at the current time in history.”